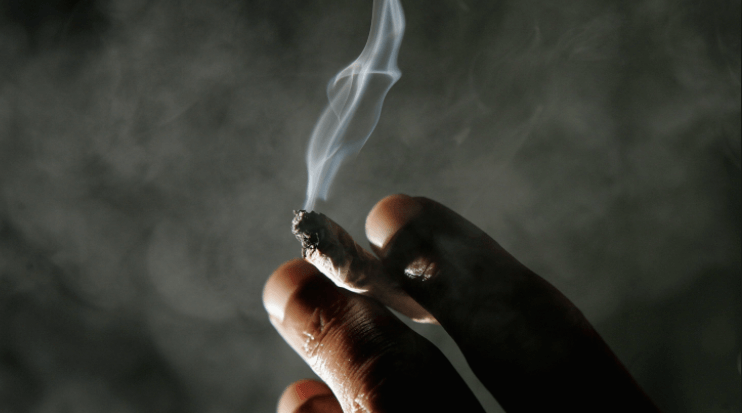 With the sea of cannabis consumption options the average weed consumer faces today, sometimes it can be hard to know where to start, or how. That’s why here at Substance, we’re offering a quick guide to all the basic info you’ll need to get started. In our last post, we covered vaping. Today, we’ll be covering an old but reliable method: smoking your weed.

For the purpose of this article, smoking will refer specifically to smoking flower, or bud. This would be the ‘weed’, ‘marijuana’, or ‘ganja’ that probably springs to mind when you think of cannabis. We will cover smoking concentrates, often called dabbing, in a later post.

Before we talk about the method itself, let’s discuss the effects. Smoking has a near immediate onset. You will begin feeling its effects almost instantaneously, and it shouldn’t take more than 30 minutes to set in at the most. However, smoking is not as long lasting or as intense as other intake methods. The effects should last between 1 to 2 hours, and should be milder than edibles or dabbing.

There are of course many ways to smoke. For any method, it’s important to grind your weed ahead of time. This will allow your weed to be as potent as possible, and will help you easily load and prepare it.

Joints, jays, spliffs, and blunts might be the most commonly known smoking methods. These all refer to different forms of marijuana cigarettes, so to speak.

A joint or a jay is rolled with the same paper as a hand-rolled cigarette. It usually contains a crutch, that is, a small piece of stiff paper used to hold the joint together. You can purchase crutches made for hand rolling cigarettes, or you can make them from whatever you have on hand, such as a strip of a business card or cardboard paper. A joint or a jay will only contain cannabis.

A blunt, like a joint, only contains cannabis. However, it is rolled using special tobacco paper. Blunts generally do not use a crutch.

A spliff, on the other hand, mixes tobacco with the weed itself. A spliff is also rolled with the same paper as cigarettes, and looks identical to a joint, except for what’s inside. While some may prefer a nice jay for the purely cannabis-based high, others prefer to spliff their weed to add a tobacco buzz and help cut costs.

For those more keen on smoking their weed in bowls, there’s pieces and bongs. A piece is a small glass handheld pipe used for smoking marijuana, while a bong is a sort of glass water pipe.

Of all the above methods, a bong is probably the most potent. Of course, everyone’s system is different, so be sure to take your time and figure out what works for you.