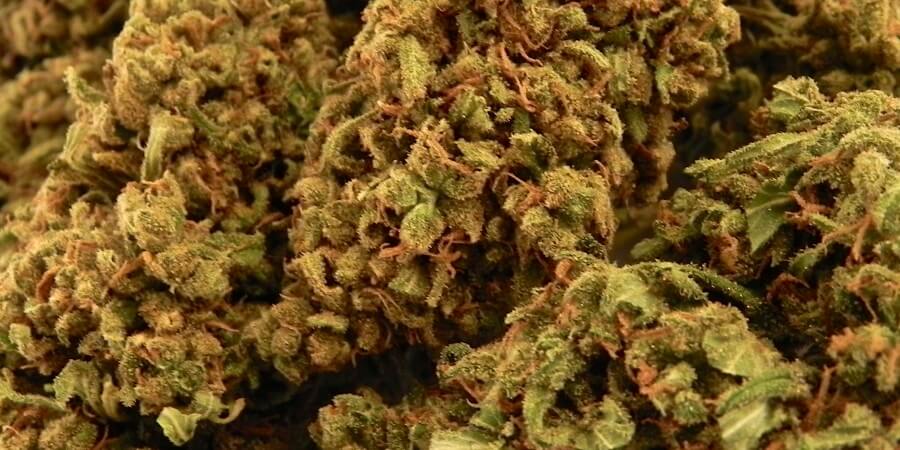 For those of you new to cannabis, what’s inside of any variety of ganja can be a bit overwhelming. To help you navigate the sometimes seemingly endless array of weed-related jargon, we’ve prepared an intro for you on the primary source of all your favorite cannabis products: bud, or flower.

Bud is the literal flower of the cannabis plant, thus why you may hear it called both bud and flower. It contains weed’s active ingredients: cannabinoids and terpenes.

Cannabinoids and the ECS

The ECS is endogenous to the human body. Your body produces its own version of cannabinoids: endocannabinoids. These help your body maintain homeostasis. How cannabinoids interact with your ECS and the endocannabinoids it produces will help determine both what kind of high you will get and what other therapeutic benefits the plant might yield.

Terpenes are the essential oil of the cannabis plant. They’re what give each variety of bud its own distinctive smell. Terpenes affect the way in which cannabinoids interact with your ECS. They can alter your high, or provide additional therapeutic effects.

Cannabis intended for human consumption comes in two different species: Cannabis sativa and Cannabis indica. The third species, Cannabis ruderalis, contains too little cannabinoids and terpenes to be of much interest for cannabis consumers. These species refer to the plant’s phenotype — its easily observable traits, such as its appearance, smell, etc. Generally, sativas are known for their cerebral effects, and indicas for their soothing body effects.

However, since indica and sativa refer to the plant’s external, easily observable traits (and not its cannabinoid and terpene composition or its genetic makeup), it’s hard to say the exact effect of a cannabis plant of either species. Further, most cannabis today is some combination of the two, often referred to as a ‘hybrid’.

The strain of any cannabis plant refers to its genealogy (its parents, grandparents, etc.) A plant’s strain will tell you if it is an indica, sativa, or a combination of both. They are also generally indicative of its cannabinoid and terpene content, although this varies considerably from grower to grower.

We hope you’ve found this intro helpful. Keep an eye out for further introductory posts on different cannabis products and ingestion methods, and don’t forget to stop by Substance soon to put your weed knowledge to work!