Cannabis Oil Cartridges: Are they for me? 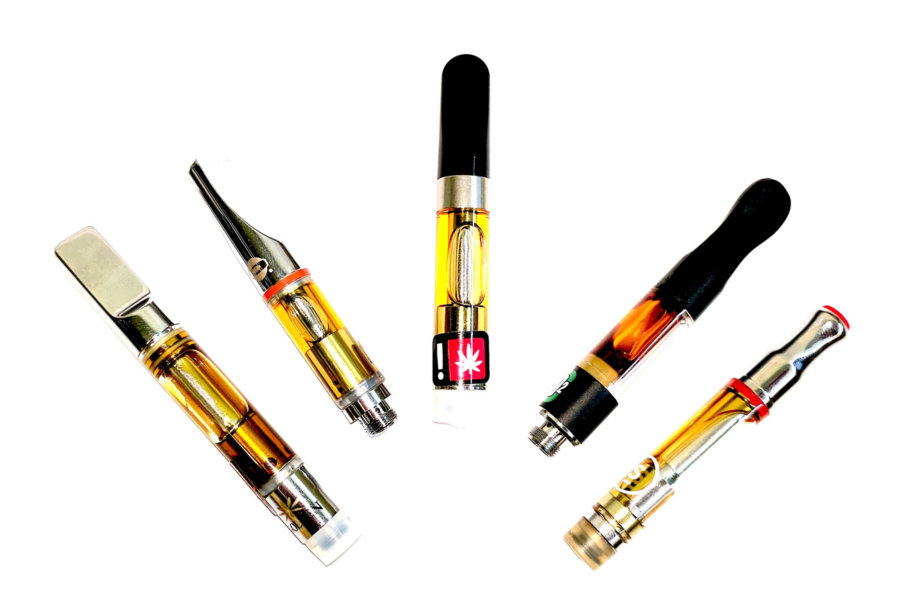 The Good Kind Of Oil

As cannabis consumption continues to enter mainstream society, personal vaporizers are becoming more popular by the day. Vaporization is, essentially, the point at which solids turn to gas. In the cannabis world this means heating a product, but not to the point at which it burns.

There are many different types of vaporizers that allow users to vape dry herb, hash or wax, and oil via a pre-filled cartridge. Today, we will be discussing the increasingly popular oil cartridges.

Oil cartridges are pre-filled, ready to use, and are made with just about any strain you could want. The cartridge is connected to a battery and voila, you’re ready to vape! You might be asking yourself, “how did a leafy green flower turn into this golden oil, and how did it get into this cartridge?”

How Does A Flower Become An Oil?

Other than strain, the main consideration when choosing an oil cartridge is the method of extraction. Currently, there are two widely used solvents for extraction: carbon dioxide and butane. Each of these steps could be expanded on for pages, but the basic process is as follows:

Carbon dioxide and butane both have their advantages and disadvantages when it comes to creating oil cartridges. At this early stage in the oil cartridge industry, comparing the two is like comparing iOS to Android – both camps have strong feelings and good points to make, and both are great options.

Vaporizing cannabis via an oil cartridge has become a popular method of consumption for many users due to its ease of use, quick onset, discreteness, and medicinal benefits. Rather than fumbling with hash or wax and trying to reapply a dab of oil, a cartridge is always ready to go. Rather than eating an edible, which could take up to an hour to feel the effects, oil cartridges produce a vapor that is inhaled through your lungs and absorbed quickly for an onset time of less than 10 minutes. If being discrete is what you’re after, oil cartridges produce a light, nearly odorless vapor. Perhaps most importantly are the medicinal benefits for users who need to carefully control their dosages and cannot physically handle smoke or sugary edibles entering their bodies.

How To Use Cannabis Oil Cartridges

To use an oil cartridge you need three things: a battery, a battery charger, and a cartridge. 510 thread batteries have become the most popular form of battery, but be sure to ask your budtender about compatibility between a battery and cartridge. Once you’re home and ready to try out your new cartridge read the instructions on the battery. Battery functionality such as temperature control varies across brands, so be sure you’ve read the instructions and understand how to use your battery.

Come see us at either our Empire or Division locations to speak with a staff member about which cartridge is right for you!

Pro-tip: Don’t over do it. Short, repeated rips will offer better flavor, a reduced risk of burning the oil, and an overall better experience.