Tom Marino Back in Running to Be Trump’s ‘Drug Czar’ 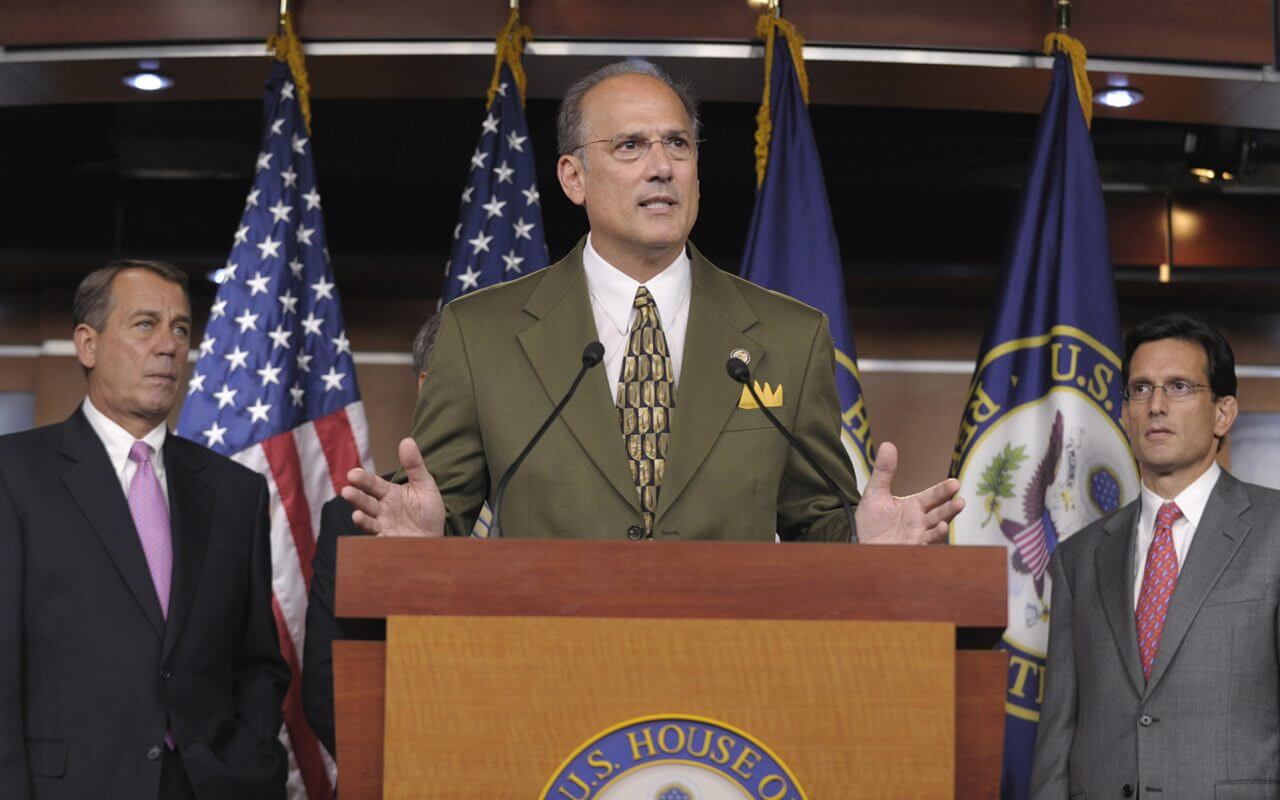 Our friends over at Leafly have done a wonderful job explaining how Tom Marino’s expected appointment could shield the cannabis industry form federal meddling. Marino has a long history of focusing on the opioid epidemic while in Congress. Marino’s opioid focus will, hopefully, take some wind (smoke?) out of Attorney General Sessions’ sails when it comes to prosecuting the cannabis industry.

The White House has announced that President Donald Trump intends to nominate US Rep. Tom Marino to lead the Office of National Drug Control Policy (ONDCP).

Marino, an early supporter of then-candidate Trump, has been a candidate for the role—commonly known as White House “drug czar”—since at least April, when the president first said he intended to appoint the Pennsylvania Republican to the post. But Marino withdrew himself from consideration in May citing a critical illness in his family.

In the position, Marino would steer the administration’s policies on drug control. And as Leafly Deputy Editor Bruce Barcott reported in April, his record indicates he’s far more concerned with the country’s ongoing opioid epidemic than with regulated cannabis markets.

During his time in Congress, Marino has worked to expand access to treatment for individuals struggling with opioid addiction. He also led a successful legislative effort to address cross-border drug trafficking.  If those past examples are any indication, Marino would likely direct most of his attention as drug czar to America’s opioid crisis. A White House panel in July urged the president to declare a national emergency around opioid overdoses, which are estimated to have killed roughly 60,000 people in 2016.

Marino’s position on opioids, however, could raise concerns within the cannabis industry. He seems to favor tougher criminal enforcement on the ground and more leniency for drug manufacturers, an approach that echoes that of US Attorney General Jeff Sessions. In May 2016, for example, Marino suggested that authorities lock up nonviolent drug offenders in a “hospital-slash-prison,” with release dependent upon the treatment program’s approval. If, like Sessions, Marino sees cannabis as a contributor to America’s overdose epidemic—just last week, Sessions said the idea of legalizing cannabis “makes the hair stand up on the back of my neck”—he may be resistant to the growing body of evidence that medical cannabis can help combat the opioid crisis.

If confirmed by the Senate (which reconvened today), Marino would replace Richard Baum, the ONDCP’s acting head. His Congressional seat would need to be filled via a special election.