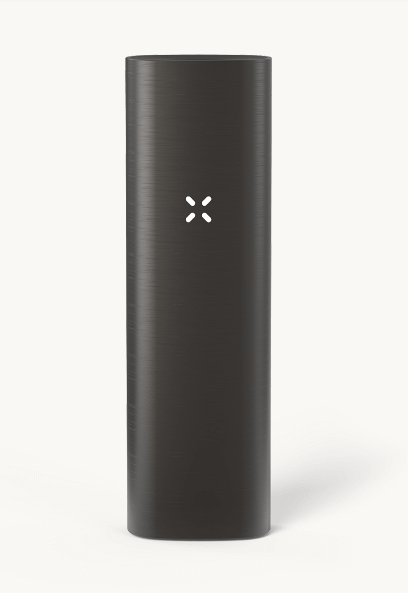 There are more methods of consuming cannabis today than ever before. Between edibles, dabbing, vaping, topicals, and more, it can be easy to feel a little lost. That’s why here at Substance, we’ll be explaining the basics of several methods of cannabis ingestion. Today, we will be covering a relatively new and technologically advanced method: vaporizing, or vaping.

When we talk about vaping, we aren’t just talking about flower. It is also possible to vaporize concentrates, either through a vape pen with refillable concentrate cartridges, or with a larger vape pen that can vaporize individual concentrates usually used for dabbing, like waxes, oils, and shatters.

Vaping should have a similar onset to smoking. Although it most likely will not hit you instantaneously in the same way that smoking often does, the delay should not be too much longer. The high should last about the same amount of time: one to two hours. Potency, meanwhile, will of course depend on what it is that you’re vaporizing. Vaping concentrates will likely be more potent than flower.

Many people find the high itself quite different. Some describe it as more clear and smooth; others simply feel more stoned. As with any form of cannabis consumption, the effects vary significantly from one individual to another.

How is it different than smoking?

Why vape your weed instead of smoking it? Some people may prefer vaping for its particular high. Others enjoy that it does not produce nearly as strong of a smell as smoking. Still others find that the lower temperature of vaping allows them to taste more of those flavorful terpenes. Some find it to simply be less irritating to their respiratory system, and it is possible that vaping flower may be healthier than smoking it.

It’s always important to keep in mind that everyone’s system and tastes are different. Whatever your preference, we encourage to explore and find what works for you. 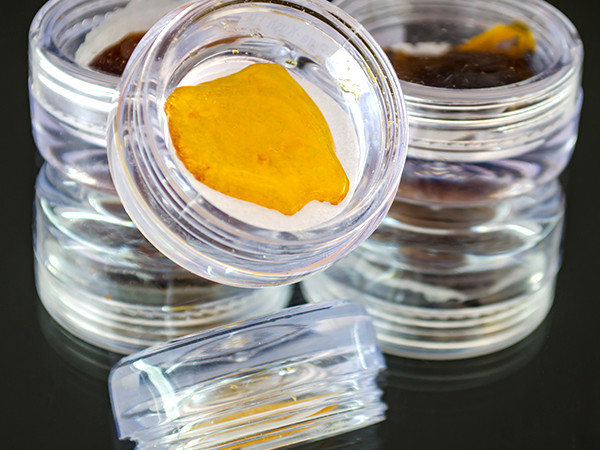 As you may have heard, extracts can now be sold legally in Oregon’s recreational marijuana market. Like edibles, however, they are being sold in more limited quantities and at lower doses than their medical equivalents. Rec market extracts must contain less than 1000 mg of THC, and can be purchased once per day. In light of the recent changes, we have answered some common questions about extracts below.

The terms ‘extract’ and ‘concentrate’ are roughly equivalent. These products are produced when solvents strip away much of the cannabis plant itself, leaving behind high concentrations of those sought-after cannabinoids, like THC and CBD. Some concentrates can be produced either without solvents or with organic solvents like ice water, as opposed to butane, carbon dioxide, or ethanol.

What are the different types of extracts?

Extracts are typically categorized according to their extraction method and their appearance. The first distinction made for the extraction method is usually the type of solvent used. Two of the most common are butane and carbon dioxide, referred to as butane hash oil (BHO) and CO2 oils, respectively.

Among BHOs and CO2 oils, distinctions are usually made based on the appearance of the final product. Waxes look and feel like wax, oils like oil, sugar wax like sugar, and so on. Some distinctions, however, have more to do with the final product’s actual content. Live resin, for example, extracts cannabinoids from whole cannabis flowers instead of dried and cured bud, saving terpenes and giving the product a more full flavor profile.

Other concentrates use different solvents and extraction methods. This oftentimes leads to different effects. Rick Simpson’s Oil (RSO) has been used by some to help fight cancer. It typically uses isopropyl alcohol or pure naphtha as its solvent, drawing out more of the plant’s therapeutic compounds.

How can I consume different extracts?

The options for consuming any given extract depend on its consistency. Kief and some hash, for example, can be used as a bowl topper, while many waxes and shatters are better suited for dabbing.

An increasingly popular choice are vaporizers and vaporizer, or vape, pens. Vape pens typically come with refillable CO2 oil cartridges. Some more advanced vaporizers can process a variety of extract consistencies, from oils to waxes to shatters. 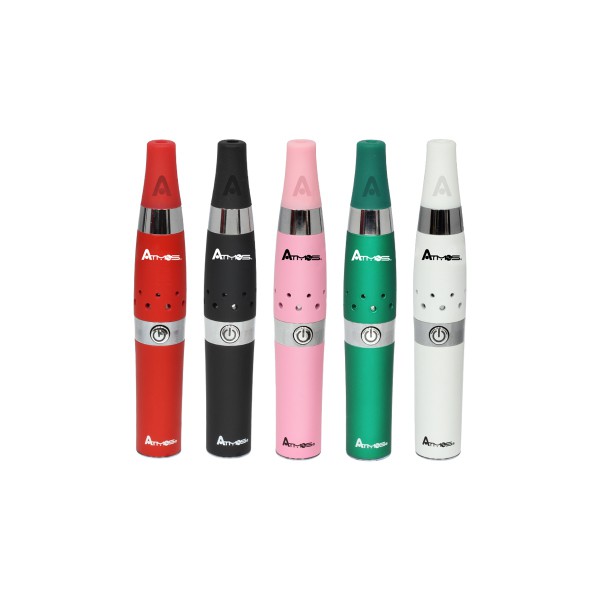 If you’ve ever had questions about a vape pen that you are thinking of picking up or have already obtained, please allow us to reference you to the Atmos brand’s page of FAQs right here. While the page primarily pertains to the Atmos brand of vaporizer pens, many of the inquiries apply to multiple brands of vape pens.

Why choose vaporizing over smoking?
Most people choose vaporizing for personal health reasons. It is considered to be dramatically less harmful to one’s body than smoking. Vaporizing is a process that heats the product and releases only the essential moisture and oils contained. You will get the satisfaction of smoking without the harmful carcinogens, chemicals, tar and smell that smoking would release. Choosing to vaporize your taste buds and body will feel revived with the fresh tastes being released! The aromas that are given off are very pleasant, dissipate very quickly and will not offend the people around you like second hand smoke does. As an added bonus most indoor facilities allow the use of personal vaporizers. No more worrying about your hair, clothes or house smelling of smoke. Vaporizing can also have a positive effect on your finances. Depending on how much you smoke, vaporizing can be a very cost effective method of ingesting your medicine.
Back To Top